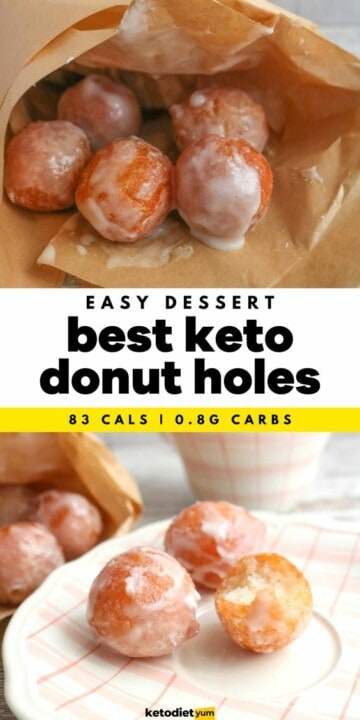 These are the best keto donut holes that are soft and buttery with a melt-in-your-mouth texture. Each one contains just 0.5g net carbs, so they're totally guilt-free!

Sometimes your sweet tooth calls, and you want to bake something incredible. And for me, this doughnut holes recipe is the one to go for!

These easy keto donut holes are soft, moist, buttery, and light as air, with a delicious meltaway texture. Coated with a classic cinnamon glaze, they're even better than the conventional donuts, without the carbs!

This recipe also inspired our keto coconut cookies, so be sure to give them a try as well. Trust me; they're REALLY good!

What Are Donut Holes?

Donut holes or doughnut balls are pastries typically made from dough left over from the hole in the middle. They're usually served as part of breakfast.

But instead of the traditional sugar-packed variety, this sugar-free donut recipe uses low carb flour and Erythritol instead of sugars.

They will make any get-together instantly better and steal the show at a tea party.

They are most likely the coziest dough to bake, especially if you finish them off with a dash of cinnamon when the weather gets colder.

Make sure to glaze them while they are still hot from the oven to achieve this syrupy and moist consistency.

How many carbs in donut holes? Each of these delicious bites contains less than half a gram of net carbohydrates.

For the Donut Holes

For the Cinnamon Coating

How To Make Keto Donut Holes

To make my almond flour donut holes, follow the simple steps below!

How To Store Donut Holes

My favorite way to enjoy these is warm and freshly glazed! However, they will be stored in an airtight container for up to 3 days at room temperature.

Can You Freeze Keto Donut Holes?

Yes! You can freeze these donut holes if you want to make larger batches; they'll keep for up to 3 months. Make a triple batch so you can grab them as a snack or when you need something quick for a special occasion.

First, flash freeze them by placing them on a lined baking tray in the freezer for a few hours (make sure they aren't touching each other). After that, transfer them to a freezer-proof bag or container.

Simply let them thaw when you're ready to eat. They're great to pop into a container or lunch box for a quick and satisfying snack!

If you're looking for more low carb sweet treats, we've got you covered! Try these recipes: 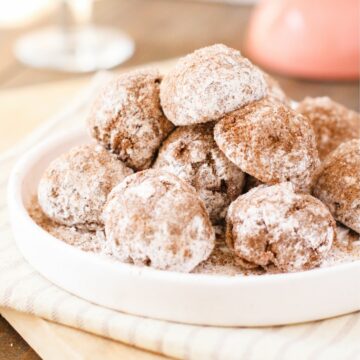 These are the best keto donut holes that are soft and buttery with a melt-in-your-mouth texture. Each one contains just 0.5g net carbs, so they're totally guilt-free!
Pin It Print
Prep: 30 minutes
Cook: 30 minutes
Total: 1 hour
Servings: 30 donut holes

For the Donut Holes

To Make The Cinnamon-Sugar Coating 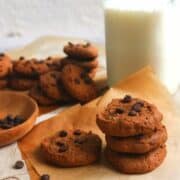 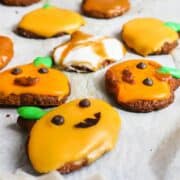 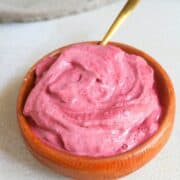 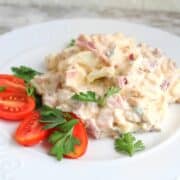