Keto cinnamon rolls may very well be the best low-carb breakfast ever. They have warm spiciness from the cinnamon, a satisfying chewy dough with sweet and thick icing.

Perfect for either breakfast, brunch, or dessert (or anytime you're craving something sweet!)

I love to enjoy them with a frosty keto frappuccino, and one of the best things is that they're ready in just 40 minutes!

This cuts down on the carbs, and each cinnamon roll has just over 2 net carbs with the frosting! The perfect keto dessert.

For the Fathead Cinnamon Roll Dough:

How to Make Keto Cinnamon Rolls

Take your blender or food processor and combine the almond flour, Erythritol, baking powder, eggs, and vanilla extract. Use the pulse function until you get a smooth batter.

Now it's time to melt the mozzarella. You have two options:

Next, add the melted mozzarella to the batter and stir until well-mixed. Place the mixture in the refrigerator for an hour until firm.

Once the batter has set, preheat your oven to 375 degrees Fahrenheit (190 degrees Celsius). Place the dough between two sheets of baking paper and roll with a rolling pin or tall glass. Aim for a rectangle shape approximately one-third of an inch thick.

Brush the dough with melted butter and sprinkle it with Erythritol and cinnamon. Make sure it's covered evenly!

Now, roll the dough tightly and slice it into one-inch-thick slices.

Arrange the slices tightly on a baking pan and bake until golden brown.

While the rolls are baking, it's time to make the glaze. Whisk together the Erythritol and heavy cream until you get a thick icing.

When the rolls are finished, take them out of the oven and allow them to cool. Drizzle with the glaze and serve warm! 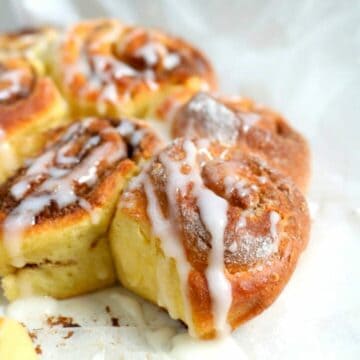 For the Keto Cinnamon Rolls 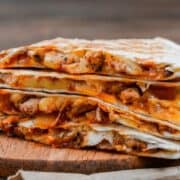 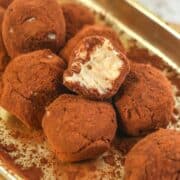 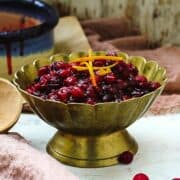 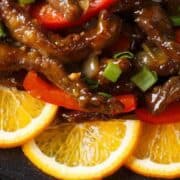