So, unless you've been living under a rock, I'm sure you've heard about the keto or ketogenic diet.

But What is Keto?

Well, it's no surprise that today as a society, we eat SO many carbs.

These come from sugars, processed foods, and grains that we don't really need.

Because of this, our bodies run on carbohydrates as a default fuel - but why is this a problem?

The human body can only store and use about 2 hours' worth of fuel from carbohydrates.

This means you're more likely to get hungry in between meals.

Carbs are also what you'd call a 'dirty fuel' and excess carbohydrates cause inflammation.

Ketosis, on the other hand, is a state of running on fats as a fuel as an alternative to carbohydrates.

By restricting carbs and taking carbs out of our diets, our bodies start burning fat for fuel.

When our bodies break down fats for fuel, our livers turn fat into ketones.

Once you are using ketones for fuel, your body is in a ketogenic state called ketosis, which is ultimately reached by being on a keto diet.

So, how do you get into ketosis?

You don't even need to eat an excessive amount of fat.

You need to get the correct amount of protein intake, then supplement it with fats.

The most important part of reaching ketosis is restricting your carbohydrate intake because if you start eating carbs, your body will go back to using carbs as fuel instead.

So why would you bother with a keto diet?

A LOT of fat burning.

Because you'll be burning fat as fuel, you can burn the stores of body fat you already have.

That's why you don't need to increase your fat intake excessively, especially if you already have a lot of extra body fat, as you'll be able to use that as a source of energy while losing weight.

On top of that, you can expect increased brain function.

Ketones are a cleaner fuel than carbs and your brain can use them better.

They produce less inflammation because there is less byproduct of using ketones as fuel.

So that's a super-simple explanation of a ketogenic diet - instead of running on carbohydrates as a fuel, you're running on fat as a fuel.

I'll leave you with some food for thought.

A lean person has around 30 lbs of stored fat and 1lb of stored glucose (carbohydrates) that can be used for energy. Which source of fuel do you think is preferred? 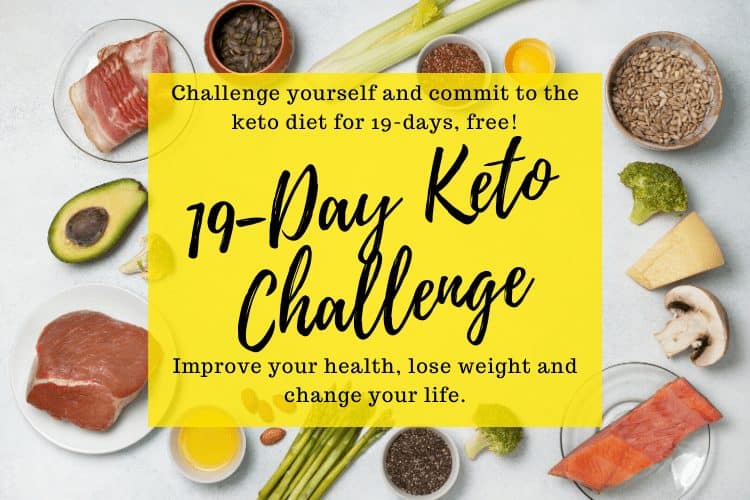